Does boiling water purify it? 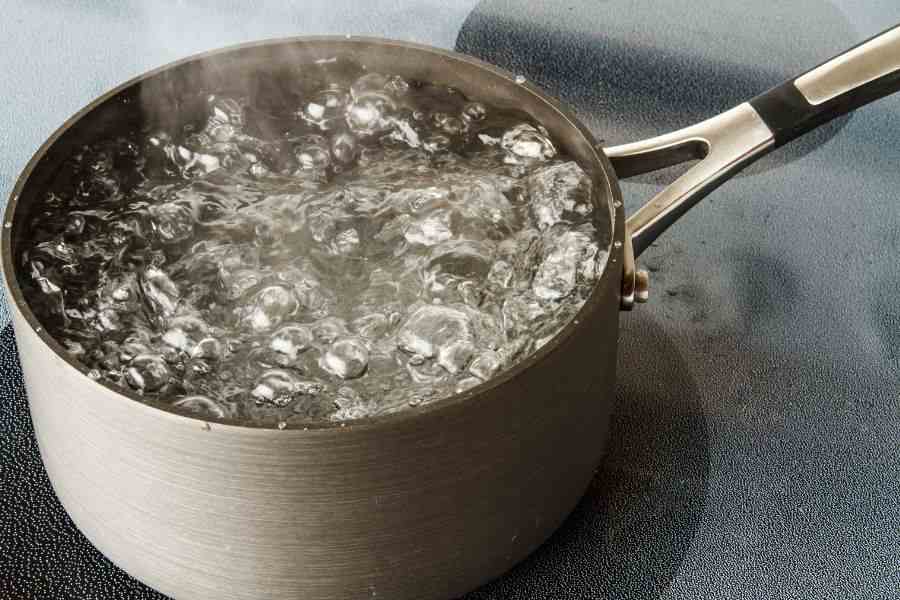 Boiling water effectively purifies and kills most pathogens, including bacteria, viruses and parasites. The heat of boiling water is sufficient to kill all pathogens. So earlier, people preferred boiling stagnant water before drinking it, which was an easy way to purify water.

To purify the water, boil it for at least 10 minutes and drink it cold. Boiling water is especially useful for purifying water in areas with a risk of waterborne diseases.

If you are travelling somewhere or your house tap is not suitable for drinking, it is better to boil water and drink it. Such as during travel or in areas with poor water quality. Water quality becomes very poor during floods, so it is best to boil water for drinking in flood zones.

We must know that boiling water does not remove all the pollution from the water. For example, consolidated chemicals, heavy metals, or minerals cannot be removed by boiling water. A water purifier may be necessary in this case.

Overall, boiling water effectively kills most pathogens, but it is not a foolproof water purifier method. If you are concerned about your water quality or live in an area with poor water quality, additional purification methods may need to be used.