What is distill water? 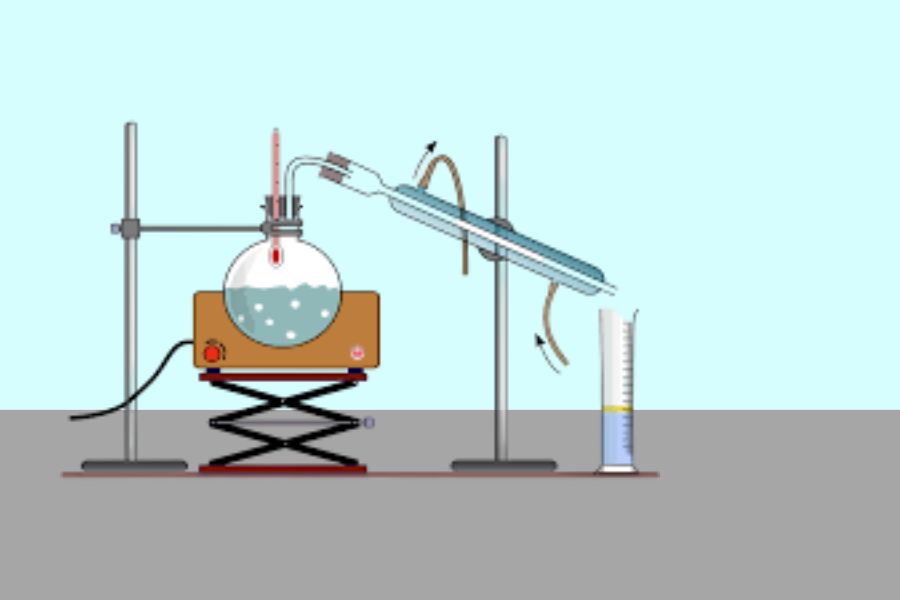 Distilled water is water that has been purified through a process called distillation. This involves boiling the water, collecting the steam, and cooling it back into liquid form. The result is pure water with all contaminants, minerals, and other impurities removed. It is often used as drinking water, for medical and industrial purposes.

How distilled water is prepared?

Distilled water is made by distillation, which involves boiling water and then condensing the steam back into liquid form. To produce distilled water, start by filling a pot halfway with water and placing it on the stove over high heat. Once the water begins to boil, attach a glass bowl to the top of the pot.

This bowl should be large enough to fit over the pot and have an opening for the steam to escape through. Next, place a tube into the opening of the bowl, with the other end of the tube going into a container. The steam from the boiling water will then be condensed and collected in the container, where it will cool and turn back into liquid form. After the process is complete, you’ll have distilled water!

Distilled water has many uses! It’s often used in scientific experiments and medical applications since it’s free of minerals and other impurities. It’s also used in humidifiers and steam irons, as well as in car batteries and other home appliances. Some people even drink distilled water since it doesn’t contain any of the minerals typically in tap water.

The pH of distilled water is typically 7.0, which is considered neutral on the pH scale. However, the pH of the water may vary slightly depending on the source of the water and how it was processed.

Distilled water is water that has been boiled and evaporated to remove contaminants and impurities. The distillation process removes chemicals and minerals, such as lead, chlorine, and sulfur, that may be present in tap water. Distilled water is often used in medical and scientific settings and is the preferred choice for many home and industrial applications.

Distilled water can be purchased in many places, including grocery stores, convenience stores, and online. You can also make your own distilled water at home using a distiller. If you’d like to purchase distilled water online, you can check out retailers such as Amazon, Walmart, and Target. 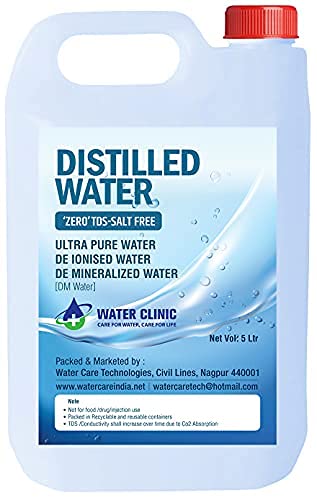 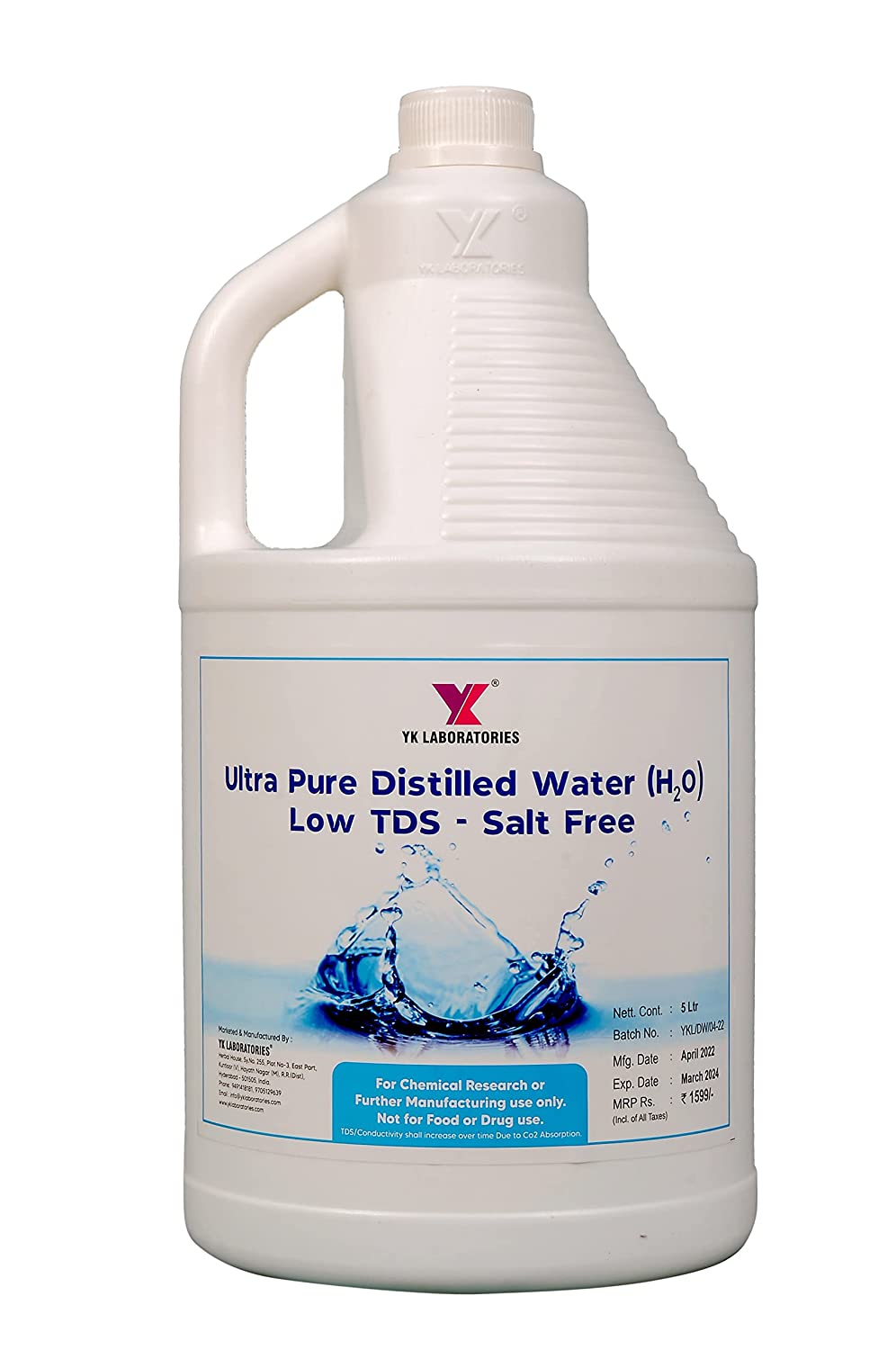 The formula for distilled water is simple: H2O. Distilled water is water that has been boiled and the vapor is collected and cooled to form water again. This process removes all impurities from the water, making it clean and pure.

Why distilled water is not suitable for drinking?

Distilled water is not suitable for drinking because it lacks essential minerals that are found in regular drinking water. The process of distillation removes all of the essential minerals, leaving the water mineral-free. This can lead to mineral deficiencies in your body and can also lead to a decrease in pH level in your body, which can be dangerous. Additionally, drinking distilled water can cause an imbalance in electrolytes and can cause dehydration due to the lack of minerals. For these reasons, it is not recommended to drink distilled water on a regular basis.

Is distilled water a good conductor of electricity?