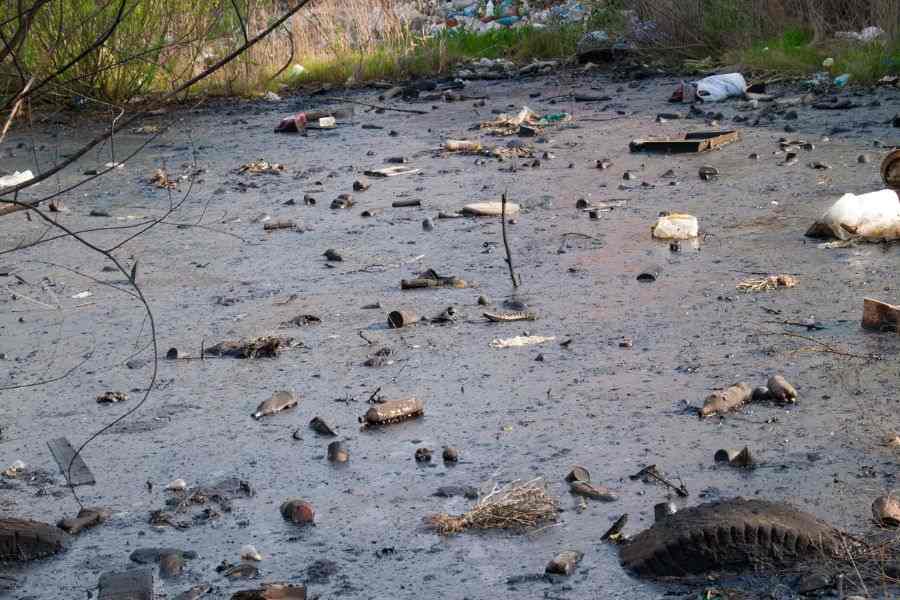 Water pollution is a term that refers to the process by which waste, chemicals, and other particles are mixed with water. These substances can affect human health, wildlife, and aquatic ecosystems. Some of the most common sources of water pollution are industrial activities, agricultural practices, and sewage discharges.

The water present in our earth includes lakes, rivers, ponds, aquifers, and seas. We are used water for drinking, fishing, and swimming. However, dirty and polluted water can cause diseases and illness. The effects of water pollution are often cruel.

Agricultural pollution is the third largest source of contamination in rivers and lakes. It also plays a major role in the degradation of wetlands. Agricultural runoff is often contaminated with insecticides and other toxic substances.

Air pollution can also be a contributor to water pollution. Airborne pollutants, such as sulfur dioxide, combine with rain to produce acid rain, which kills fish and other animals. In addition, air pollution can carry pesticides, iron, and silicon into the ocean.

Read Also: What are the water pollution causes?

Water pollution is a global problem, and it is affecting many people around the world. It is estimated that more than 500,000 deaths occur annually from water-related diseases. This can be attributed to the increasing amount of environmental pollutants, which have polluted the water so that it can no longer be used for basic purposes.

The most harmful pollutants include pesticides, Pharmaceutical products, plastics, and nitrates. Generally, these substances easily dissolve in water and pollute water. If you need images, you can find water pollution images showing the effects of different pollutants on different environments and species. The images are completely free to download and use.

Water is considered the “universal solvent” because it dissolves more substances than any other liquid. That is why protecting our water quality is so important. If contaminated, it can lead to disease and illness, and it can also degrade the quality of other fluids.