What are the water pollution causes? 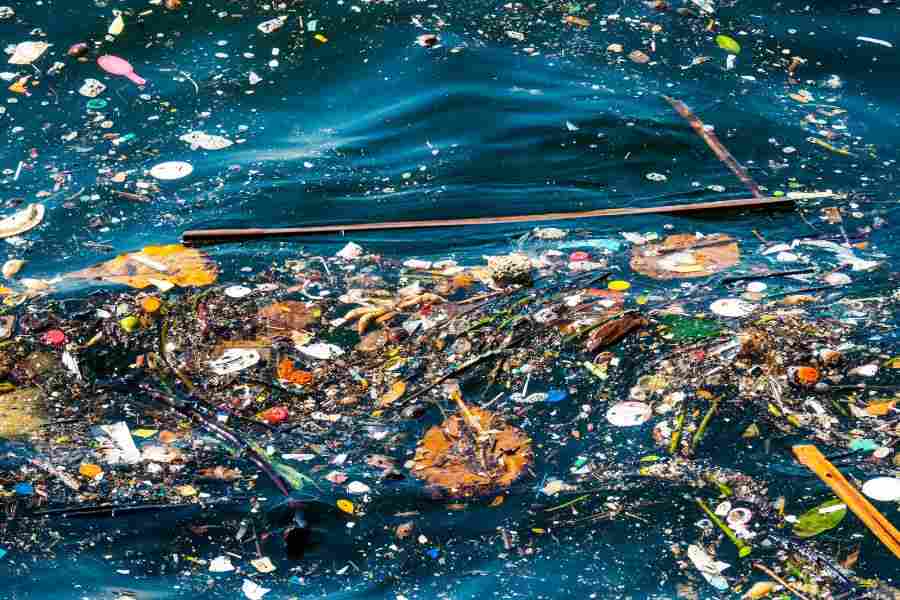 What is Water Pollution?

Generally, water pollution refers to the release of substances into surface water or groundwater. This type of pollution affects aquatic life, plants, and humans. It can also cause life-threatening diseases. Any number of contaminants can cause water pollution. These substances can be organic or inorganic. Some are readily soluble in water, while others cannot.

The most common forms of water pollution are chemical substances, such as fertilizers and industrial waste. These chemicals can have serious health effects on humans and animals. Some can even cause cancer.
Another form of pollution is accidental oil spills. These can cause major damage to marine habitats and recreational areas. The United Nations estimates that 80% of the world’s wastewater is discharged into the environment without treatment.

The third largest source of water pollution is agriculture. This sector consumes 70 percent of the earth’s surface water supplies. In addition, farms often pollute the soil by using pesticides and other chemical substances.

Read Also: 15 Best Tips on save water in Your daily life

The most significant causes of water pollution are oil leaks, industrial waste, and agricultural runoff. These industries all release harmful chemicals into the environment.

Water pollution is a major social issue, and one of the leading causes of human illness. It can affect the economy and health of the entire world.

The industry generates a lot of waste every day & it contains harmful chemicals and pollutants that can cause water and air pollution. They may contain dangerous chemicals such as lead, mercury and sulfur, nitrates, asbestos, and other harmful chemicals.

Many industries do not have waste management systems. They drain contaminated water into rivers and canals. Then the water goes into the sea.

In some countries, household waste, in the form of paper, plastic, food, rubber and glass, is collected from streets and dumped into the ocean. These items take anywhere from 2 weeks to 200 years to decay. These substances can cause water pollution and can also harm marine life.

When fossil fuels such as coal and oil are burned, they produce significant amounts of ash in our atmosphere. Acid rain is formed when toxic chemicals mix with water vapor. Global warming is also caused by releasing carbon dioxide from fossil fuels.

Farmers use pesticides and chemical fertilizers to protect their crops from bugs and bacteria. These chemicals are essential for plant growth. They can have harmful effects on animals and plants when combined with water.

When it rains, rainwater mixes with chemicals, which can cause serious harm to aquatic life.

As the population grew, the demand for housing, food, and clothing increased rapidly. As cities and towns grow, so does the need for fertilizer. This has increased soil erosion due to deforestation, more construction activities, poor sewage collection and treatment, landfills and increased use of chemicals by industry to produce more material.

Landfills are huge piles of garbage that emit an unpleasant stench and can be seen all over the city. Landfills can leak when it rains. It can contaminate groundwater supplies with many contaminants.

Nuclear fission and fusion are the methods used to produce nuclear energy. Uranium is a toxic chemical used in nuclear power generation.

To prevent nuclear accidents, radioactive material must be disposed of as nuclear waste. If nuclear waste is not disposed of properly, it can pose serious environmental hazards. A few major accidents occurred in Japan and Russia.

Read Also: What are waterborne diseases? | Causes and Prevention

Water is vital for both humans and plants. However, if the water becomes polluted, it will not be able to be used for its intended purpose. As a result, many people die every year from drinking contaminated water. In addition to this, a large number of fish die due to water pollution.

Some of the toxic pathogens that can be found in household sewage and coastal waters include giardia, typhoid, and cholera. These diseases can spread to other individuals and can cause reproductive problems. Other harmful contaminants entering water bodies include pharmaceutical products, heavy metals, and dyes.

Almost every living animal can be affected by water pollution. Human activities are responsible for the pollution of about 80% of the world’s water. These pollutants include toxins, viruses, bacteria, and parasites. They negatively affect aquatic life and can also lead to diseases.

Water pollution is a growing environmental problem. The World Bank reported that the quality of water worldwide has deteriorated. This has led to an increase in disease outbreaks and the death of more than 500,000 people each year.

Spread the love
previousBest Posters for Earth Day | 80+ HD Images
next500+ Word Essay on Save Water for All Classes Students
Tags:water pollution